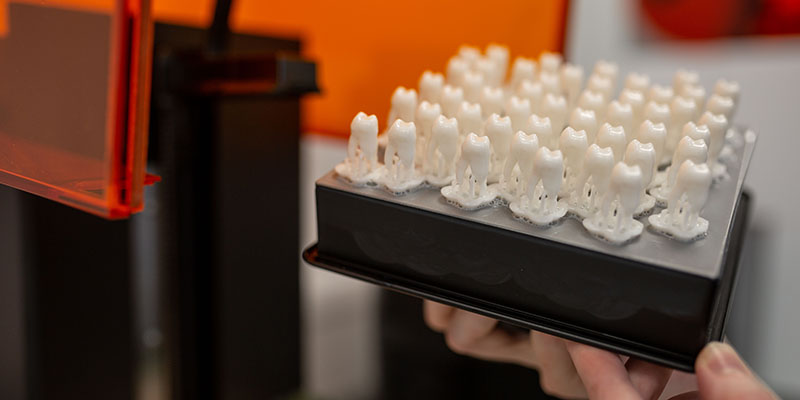 The ‘Don’t Smile’ Pilot has been selected as a finalist in the National Coordination Center for Public Engagement NCCPE Awards.
The project, which has already won a public engagement with research award, brought together by the School of Dentistry, the School of Performance and Cultural Industries, Theatre of Debate and local school pupils developed a play and debate about oral health, encouraging people to care for their teeth in a region where 12 year olds have the second worst dental health in the UK.

The category in which the project has been chosen is “Engaging with young people”. The play showcased the world leading genetic research on Ameliogenesis imperfecta highlighting Professor Jen Kirkhams’ and Dr Alan Mighell’s research from the School of Dentistry, as well as weaving in some important public health messages on managing dental trauma.

Students from the School of Performance and Cultural Industries had the opportunity to work closely with Nigel Townsend, Theatre of Debate’s Artistic Director, and Judith Johnson who developed the script from the core research material. Working with the company’s facilitation team, the ensemble toured a number of school’s in Bradford and gained excellent experience of professional applied theatre practice. Professor Alice O’Grady and Dr Rebecca Collins oversaw the development of the project from stage@leeds and were delighted to be involved in such a worthwhile and rewarding interdisciplinary collaboration. 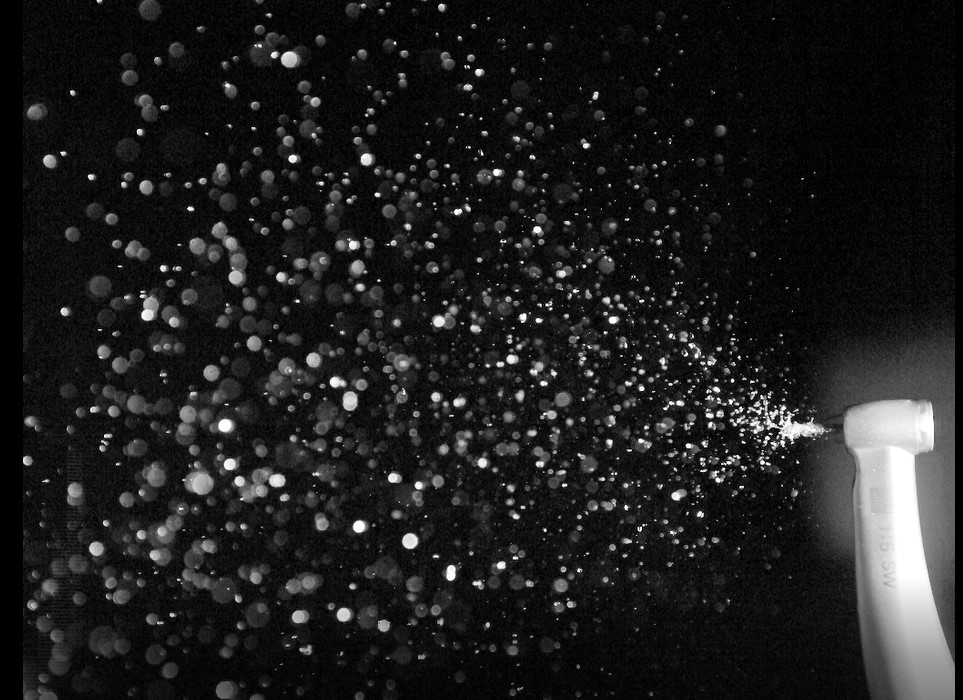