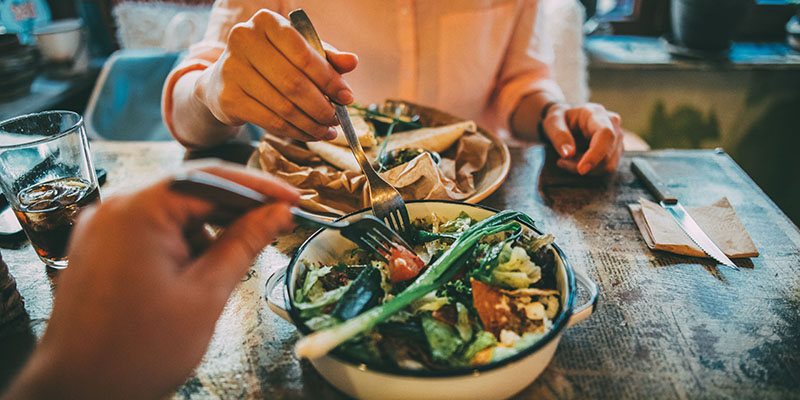 The Nutrition and Behaviour (NAB) Research Group is part of our Human Appetite Research Unit (HARU). The work of the NAB group is focussed on the effects of foods and food components including breakfast, polyphenols, phospholipids, dietary fibre, minerals and bioactives on:

Key research interests include the effects of breakfast on cognitive, academic/learning and behavioural outcomes (in class, at home), the impact of metabolic disorders including phenylketonuria (PKU), diabetes (gestational and T2DM), cystic fibrosis on cognitive function and health, dietary interventions for healthy ageing, obesity, T2DM and chronic fatigue syndrome.

The Nutrition and Behaviour group are actively involved in the N8 Agrifood programme, in which Professor Louise Dye is N8 Chair of Nutrition and Behaviour and academic lead of the N8 Agrifood programme at Leeds, which sits within the interdisciplinary Food theme. Dr Neil Boyle is the N8 Agrifood Knowledge Exchange Fellow. The NAB group contribute to understanding how to encourage and sustain dietary behaviour change at individual, organisational and societal levels, linking to global issues of food production/supply, inequality and health and particularly the role of food in preventing cognitive decline and social isolation in the elderly (N8 People to Food project).

The NAB group have published well-cited and influential systematic reviews and meta analyses examining a number of areas including:

Current research projects in the Nutrition and Behaviour (NAB) group are as follows:

The WOW study is a collaborative study with Professor Fred Brouns and Dr Daisy Jonkers at the University of Maastricht (NL). The study is part of the wider WOW Project which has 7 research partners and 18 funding partners (e.g. Mondelez, Fazer, DSM). The study compares the effects of different breads on gastrointestinal symptoms and well-being in people with non-coeliac gluten sensitivity.

Acute effect of minerals and botanicals (confidential) in combination or isolation on cognitive performance, neural activity, and response to stress

Clinical trial of a food for special medical purposes (FSMP, confidential) in phenylketonuria

The School of Psychology has a wide range of specialised facilities and resources available for research projects.