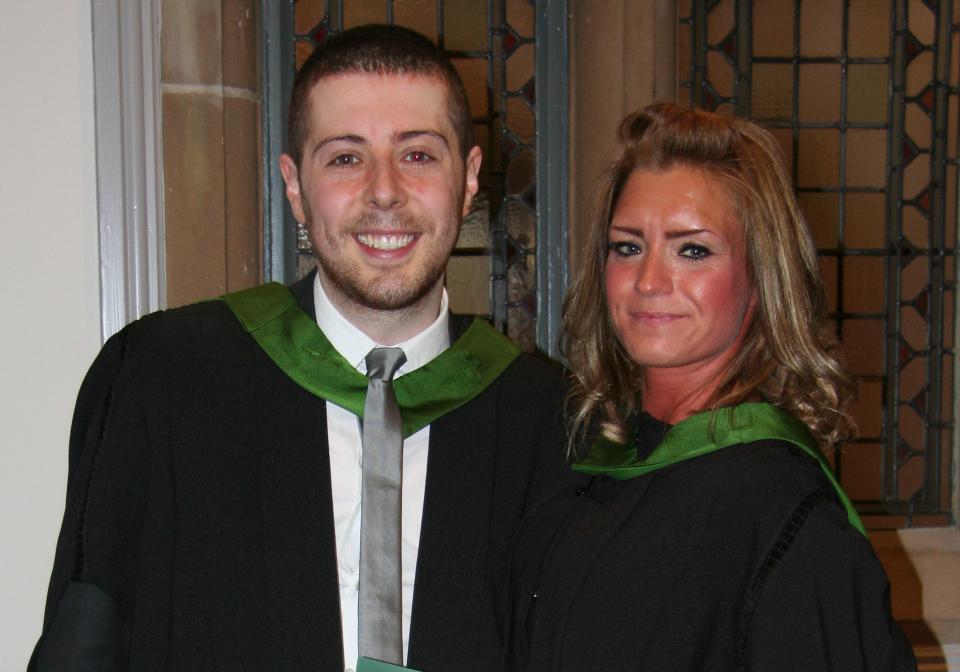 This year's student prize giving recently took place at the School of Healthcare as part of the winter graduation ceremonies. Two prizes are traditionally awarded for nursing and midwifery:

The Eva Moynihan Prize for Nursing students (1919) of £500 was  presented to William Flinn, graduating from our BSc (Hons) Nursing (Adult), for outstanding  performance and commitment. This prize was instituted in 1919 by Lord Moynihan in memory of his sister – a former matron of the Leeds General Infirmary.  The prize is awarded to a final year nursing student who has demonstrated exemplary performance throughout his/her course in academia, clinical practice, professional conduct and ambassadorship.  The prize is funded by Leeds Cares, formerly known as the Leeds Hospital Charitable Foundation. William's prize has drawn wider coverage, with a spread in his hometown paper, the Whitehaven News.

For Midwifery students, the Rose Allen Memorial Prize (2002) of £120 was presented to Jayde Potter – BSc (Hons) Midwifery graduate. This prize was instituted in 2004 in memory of Rose Allen by her family and friends - Rose was a dedicated midwife and former senior lecturer in the School of Healthcare Studies. The prize is awarded to a final year midwifery student who has demonstrated exemplary performance throughout his/her studies in the combined fields of academia, practice, professional conduct and ambassadorship.

See all School of Healthcare news 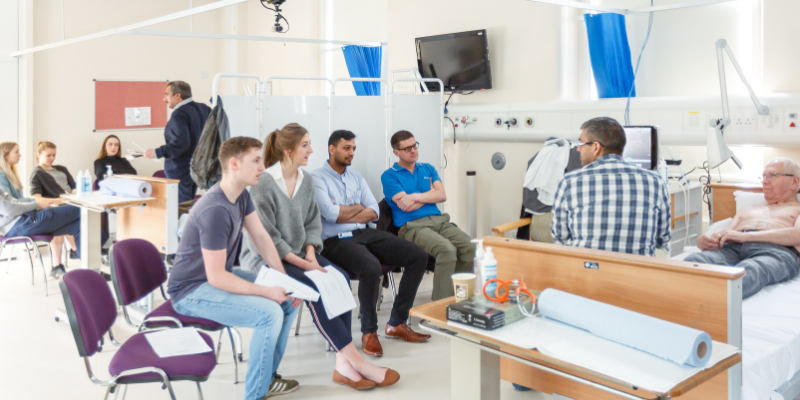 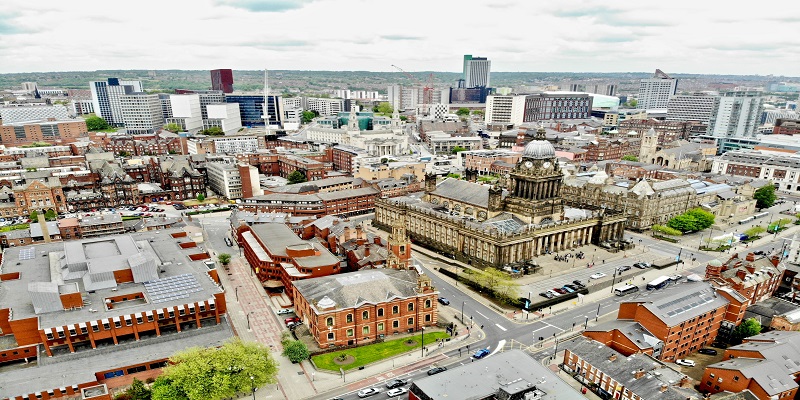