Half the babies born to women with diabetes are at risk of suffering complications due to fluctuations in their mothers’ glucose levels, say researchers.

Half the babies born to women with diabetes are at risk of suffering complications due to fluctuations in their mothers’ glucose levels, say researchers.

The babies face an increased chance of congenital abnormalities, stillbirth and birth trauma because they can become very large in the womb.

Medical experts say between five and eight per cent of women have diabetes during pregnancy and they need access to better ways of monitoring their blood sugar levels.

The problems facing women with diabetes during pregnancy is the theme of a major conference taking place in Leeds to mark World Diabetes Day and organised in partnership with Diabetes UK.

“One way to try and deal with this is to focus on ways to intervene and reduce the mother’s blood glucose level.”

Diabetes is a chronic disease which results in glucose levels in the body becoming too high.

Doctors know that high glucose levels put unborn babies at risk but, despite attempts at trying to control the blood sugar levels of pregnant women, they have not seen a reduction in large babies being born or with neonatal complications.

Conference organiser Dr Eleanor Scott, a Consultant in Diabetes and Endocrinology and Senior Lecturer in Medicine at the University of Leeds, said: “Diabetes is a growing problem – not only does it introduce complications for the health of women, but also their babies.

“The babies are at risk of becoming very large in the womb and that can cause complications with the birth. There is an impact on the child, as they get older, of developing obesity, heart disease and diabetes.

“One way to try and deal with this is to focus on ways to intervene and reduce the mother’s blood glucose level.”

Research led by the University of Leeds has revealed that glucose levels fluctuate widely over a 24-hour period, and that variation is not always picked up by standard blood glucose monitoring, which involves testing a pin-prick of blood four to eight times a day.

Believing conventional monitoring was inadequate, the research team used continuous glucose monitors to study more than 100 pregnant women with type 1 or type 2 diabetes. The small devices are attached to the skin and can sample blood glucose levels almost 300 times over a 24 hour period.

The data revealed that not only were glucose levels fluctuating widely, but the times of the fluctuations also changed during the different stages of pregnancy.

A recent international study involving women with type 1 diabetes built on that research and compared the outcomes of babies born where mothers had their blood tested the standard way, to babies born where mums had continuous glucose monitoring.

The results, which were published in the Lancet, showed that the women with the continuous monitors had better control of their blood glucose levels – on average, they spent an hour a day less with high blood sugar levels.

The babies born to mums with continuous monitoring were also able to leave hospital sooner.

That study called for continuous monitoring to become the standard way to monitor pregnant women.

Dr Scott, who uses continuous monitoring in her practice at Leeds Teaching Hospitals Trust, said: “The research we have done at Leeds and with colleagues elsewhere shows that continuous monitoring can give a much more detailed and nuanced picture about when women and their unborn babies are at risk, and we can look at interventions to deal with that.

“Continuous monitoring is used in NHS pregnancy clinics but it is not universal for women with diabetes. The key thing is to look at ways of extending this technology to those that need it.”

Dr Medha Rathod, Consultant Obstetrician with a specialist interest in Diabetes in pregnancy and lead clinician for obstetrics at Leeds Teaching Hospitals Trust, said: “These are significant findings that have increased our understanding of how blood glucose levels fluctuate during pregnancy among women with Type 1 diabetes, enabling us to provide timely, high quality care to reduce the risk of complications and protect their unborn babies.”

The diabetes in pregnancy conference will bring together leading researchers and clinical practitioners.

See all Groups and institutes news 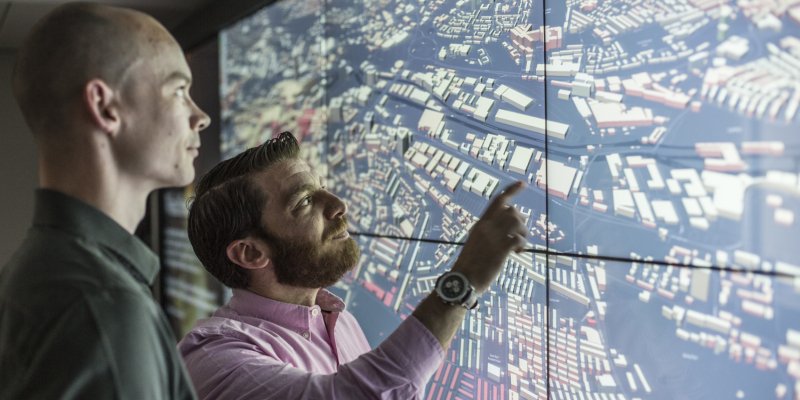 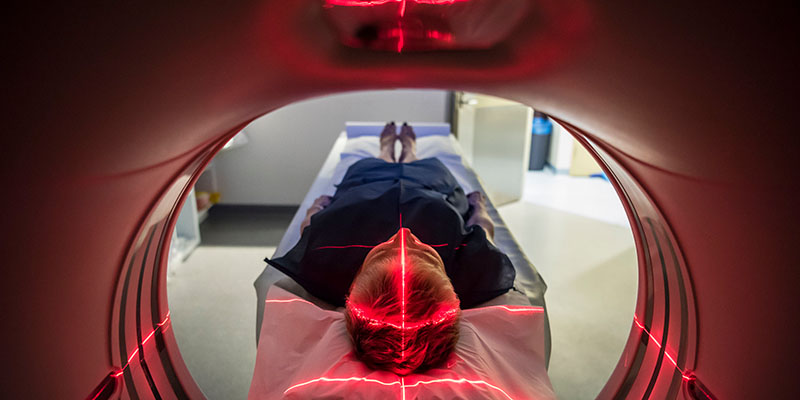 Scientists collaborate to reduce number of animals needed for research