Treatment shown to improve the odds against bone marrow cancer 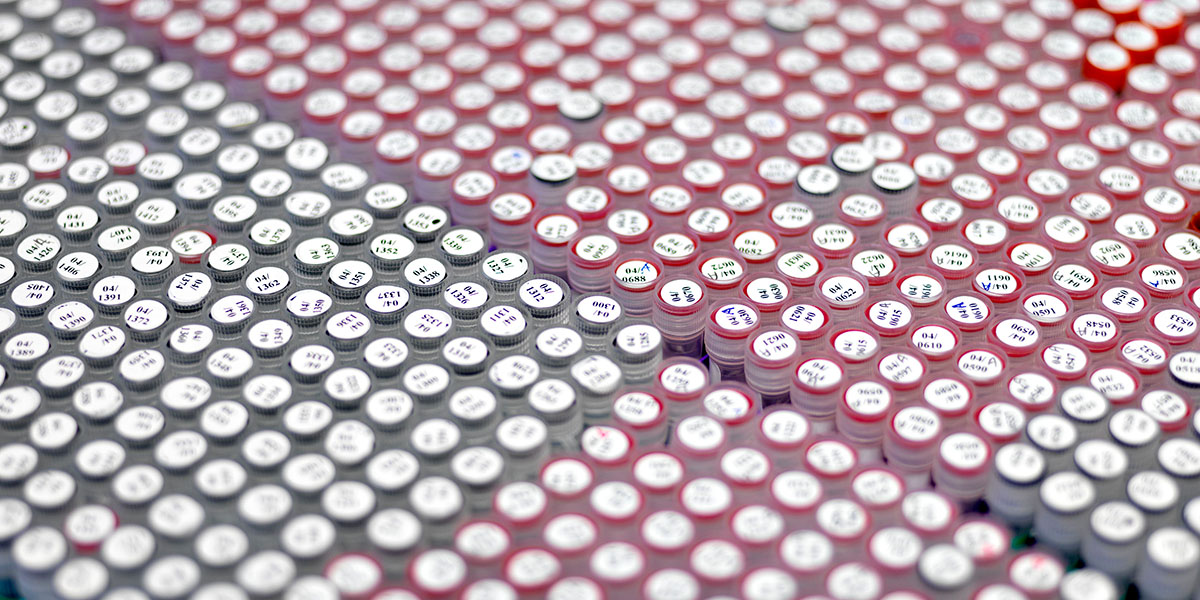 Hope has emerged for patients with a serious type of bone marrow cancer as new research into a novel Therapeutic drug has revealed improved outcomes and survival rates.

In the largest study of its kind, researchers at Newcastle University's Northern Institute for Cancer Research in collaboration with Leeds Institute of Medical Research at St James's have led national research into the treatment of patients with newly diagnosed myeloma.

The study was led by Professor Graham Jackson and was published online today in The Lancet Oncology, show an improvement for those who received ongoing therapy with a drug called lenalidomide, compared to those not receiving it.

Findings of the study identified that long-term therapy with lenalidomide (also known as Revlimid®) doubles remission duration and also improves survival in younger patients by almost 8%.

Myeloma is a cancer of the plasma cells and it can affect several areas of the body, such as the spine, skull, pelvis and ribs. Current treatment usually involves chemotherapy and a stem-cell transplant.

Professor Graham Jackson, from the Northern Institute for Cancer Research at Newcastle University, and a Consultant Haematologist at Newcastle’s Freeman Hospital, led the UK-wide study.

He said: “This is a major breakthrough as it shows that the long-term use of lenalidomide significantly improves the time myeloma patients stay in remission after initial therapy.

“It is a huge step and, importantly, identifies that for younger patients lenalidomide improves their overall survival for this difficult-to-treat bone marrow cancer.

“Our research highlights that lenalidomide should be considered for newly diagnosed patients following stem-cell transplantation.”

The Myeloma XI seven-year study involved more than 4,000 patients in 110 hospitals in the UK and was funded primarily by Cancer Research UK, with support from Myeloma UK and a number of educational grants.

As part of the study, a total of 1,137 newly diagnosed patients were randomly assigned to lenalidomide maintenance therapy and 834 patients to observation - this was after they completed their initial treatment.

The results show that lenalidomide can prolong the average remission time by more than two years in younger patients and by well over a year in older, less fit patients. It reduced the risk of progression or death by more than 50% in both groups.

The trial was run through the Clinical Trials Research Unit at the University of Leeds and the research involved experts from hospitals around the UK.

Professor Gordon Cook, Clinical Director at the Leeds Institute of Clinical Trials Research at the University of Leeds, was a co-author of the paper and believes lenalidomide should be available on the NHS.

He said: "Our results confirm lenalidomide can significantly prolong the lives of people living with myeloma in the largest trial to date.

“This treatment is not yet available on the NHS for this group of patients and this represents an unmet need."

The results confirm the findings of three much smaller studies which showed that after stem-cell transplantation, lenalidomide reduces the risk of disease progression or death by 50% compared with placebo or no treatment.