Jo Beaumont, a Specialty Dentist in Restorative Dentistry at LDI has been awarded the 2017 Schottlander prize - a prestigious national prize by the British Society of Prosthodontics (BSSPD).

Jo presented decision aid software which she had developed herself at the annual conference of the society. The software was aimed at patients who had been recently diagnosed with head and neck cancer in order to aid the informed consent process prior to surgery. The software would show them some of the physical outcomes of surgery, including photo and video footage of patients who had undergone surgery, showing their appearance and speech.

The judges felt the software was very important and thought it was very patient centered.

The award was previously won by another one of our academics, Andy Keeling in 2015. 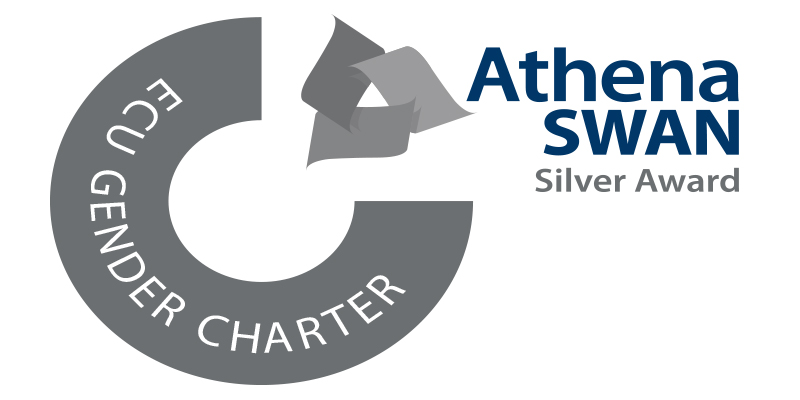