Ewing sarcoma is a rare cancer of bone arising most frequently in teenagers and young adults. Treatment with chemotherapy, radiotherapy and surgery has increased long term survival for between 55 and 65% of patients who are diagnosed with cancer in just one part of the body, known as localised disease. However, the other patients see their disease progress and suffer a relapse. For these patients less than 10% survive, emphasising the urgent need for new treatments.

The Children’s Cancer Research Group (CCRG) at the University of Leeds, led by Professor Sue Burchill, has identified specific populations of Ewing sarcoma cells which are resistant to current treatment and responsible for progression and relapse. The aim now is to identify drugs which kill these resistant cells, which can be added to existing therapies to improve their effectiveness and minimise side effects.

Funded by the Little Princess Trust, Dr Liz Roundhill from the CCRG will work with Dr Pan Pantziarka, of the Anticancer Fund, to identify the best drugs to tackle these cells. Rather than creating new drugs from scratch, which can take 20 to 30 years, the project will be using a drug repurposing approach to identify existing drugs used in other cancers and diseases that might be adopted to treat patients with Ewing sarcoma.

The aim of the project is to identify candidate drugs which can be rapidly evaluated in clinical trials. Professor Burchill says “Repurposing of existing drugs with known safety profiles to treat young people with Ewing sarcoma is an attractive proposition to minimise the costs and time to improve outcomes”. 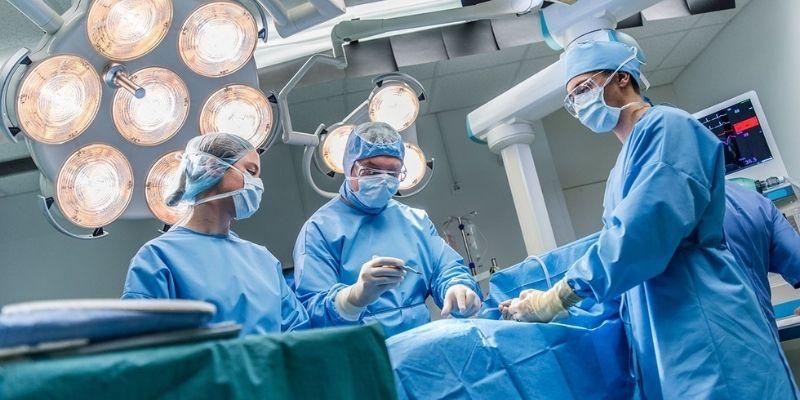