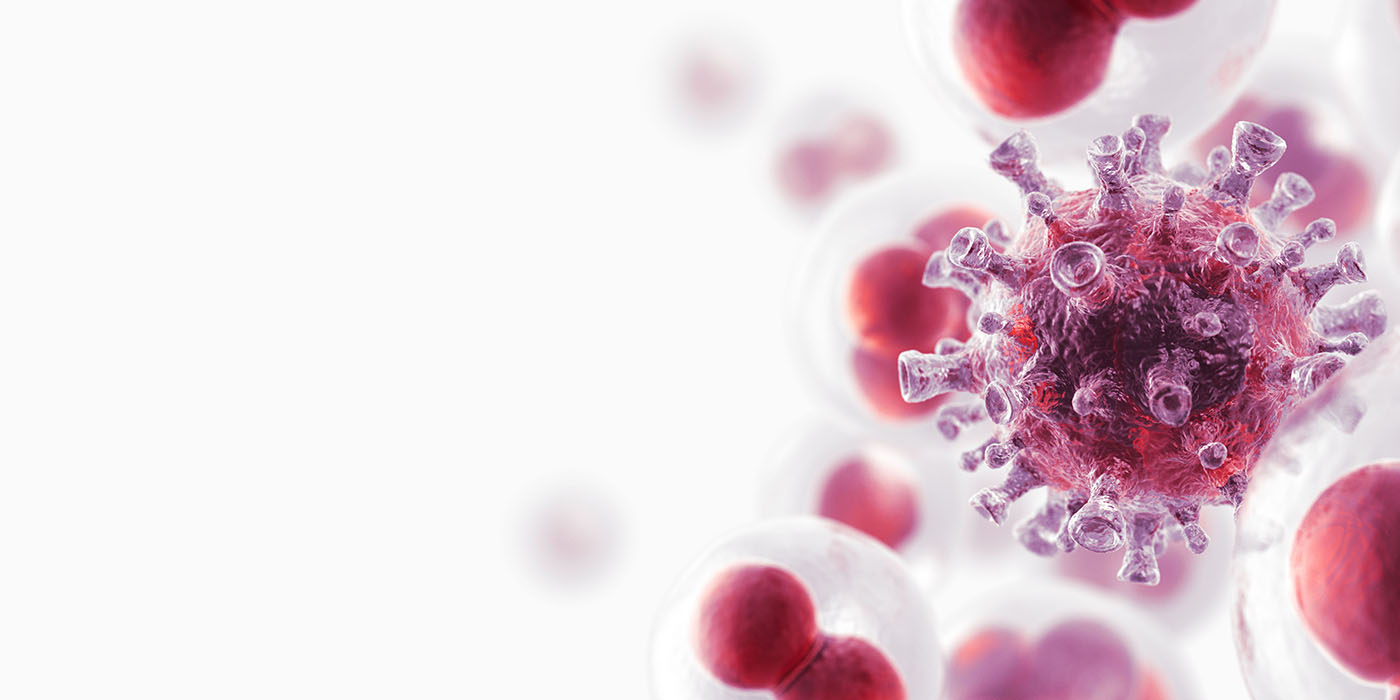 A major UK trial of cannabis-based drug Sativex in treating the most aggressive form of brain tumour is to launch at 15 NHS hospitals, following promising results from a phase I study in 27 patients.

he new phase II trial, led by the University of Leeds, will assess whether adding Sativex – an oral spray containing cannabinoids THC and CBD – to chemotherapy, could extend life for thousands diagnosed with a recurrent glioblastoma. Currently, it has an average survival of less than 10 months.

The drug, already used in treating multiple sclerosis, was found to be tolerable in combination with chemotherapy, with the potential to extend survival, in a phase I trial in glioblastomas earlier this year.

While the phase I study observed that more patients were alive after one year in the Sativex arm compared to the placebo arm, the study was not sufficiently powered to show survival impact.

The new three-year phase II trial (ARISTOCRAT), funded by The Brain Tumour Charity and co-ordinated by the Cancer Research UK Clinical Trials Unit at the University of Birmingham, is due to begin recruiting more than 230 patients across all UK nations in early 2022, subject to sufficient funds being raised.

Read more on this story... 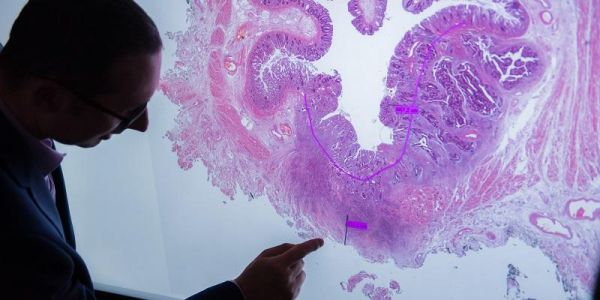 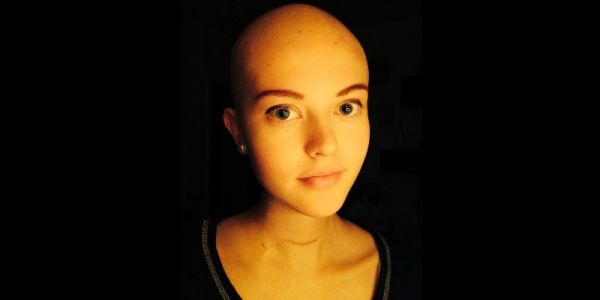