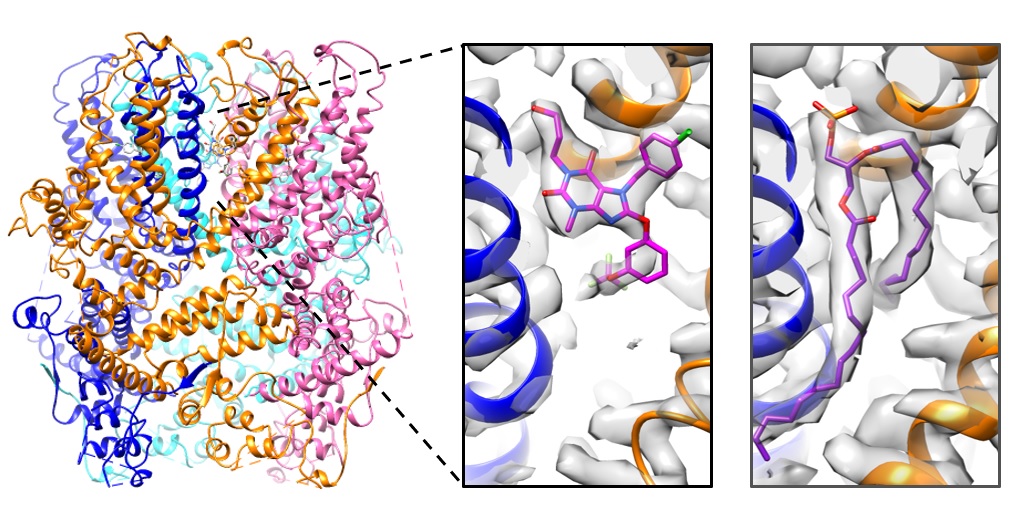 Leeds scientists have discovered how drug-like small molecules can regulate the activity of therapeutically relevant ion channels - and their findings could transform ongoing drug development efforts.

A major mechanism by which cells communicate with their environment is the movement of metal ions through channels located within their cell membranes.

The new study by researchers at the University of Leeds, published today in Communications Biology, provides detailed insight into the regulation of TRPC5 ion channels, which allow positively charged ions such as calcium, sodium and potassium to flow in and out of cells.

TRPC5 channels are considered potential therapeutic targets for the treatment of a range of conditions, including anxiety, kidney disease and cardiovascular disease.

Dr David Wright, first author of the study, said: “Using cryo-electron microscopy performed in the Astbury BioStructure Laboratory, we determined high-resolution structures of the TRPC5 channel in the presence and absence of Pico145. These structures show, for the first time, how Pico145 can displace a lipid bound to each of the four TRPC5 proteins. Further studies revealed the importance of individual amino acid residues in the Pico145 binding site of TRPC5.”

Many diseases are linked to defects in ion channel function, so controlling the opening and closing of specific ion channels is a highly successful therapeutic strategy.

But drug discovery efforts are often hindered by gaps in understanding of how drug-like small molecules can be designed to control ion channel activity.

It amazes me that you think you understand how a small molecule may influence the activity of a protein - and then you find something unexpected.

Dr Muench said: “The displacement of a lipid opens up some interesting new directions of research into how this important family of proteins functions at a fundamental level and how we may develop new therapies in the future.”

Dr Bon said: “The opening and closing of TRPC channels is regulated by many factors, including dietary components such as lipids, minerals and antioxidants, as well as environmental toxins. Overactivity of TRPC channels is linked to a range of diseases. Therefore, small molecules that can stop TRPC channels from opening are increasingly considered as potential therapeutic agents.

“Pico145, which was developed by a US-based pharmaceutical company, belongs to the most potent and selective class of molecules (called xanthines) to target TRPC5 and related TRPC channels.

“In Leeds, we have done a lot of work to understand how xanthines regulate TRPC channel activity. Our structures represent a break-through that may provide new, rational approaches to the development of drug candidates that target TRPC channels.

“In addition to its relevance to drug discovery, our study also provides new insights into how physiological and dietary factors such as lipids and zinc ions may regulate TRPC channels. Therefore, our work has opened up several new lines of research.”

Image: The structure of the tetrameric structure of a TRPC5 channel in complex with Pico145 (left). Each TRPC5 monomer is displayed in a different colour. The structure revealed that the drug-like small molecule Pico145 can bind to each of four pockets between subunits (middle). When the structure of TRPC5 was determined in the absence of Pico145, this pocket was occupied by a phospholipid (right).

The research work was funded by the Biotechnology and Biological Sciences Research Council, part of UK Research and Innovation, and by Wellcome. 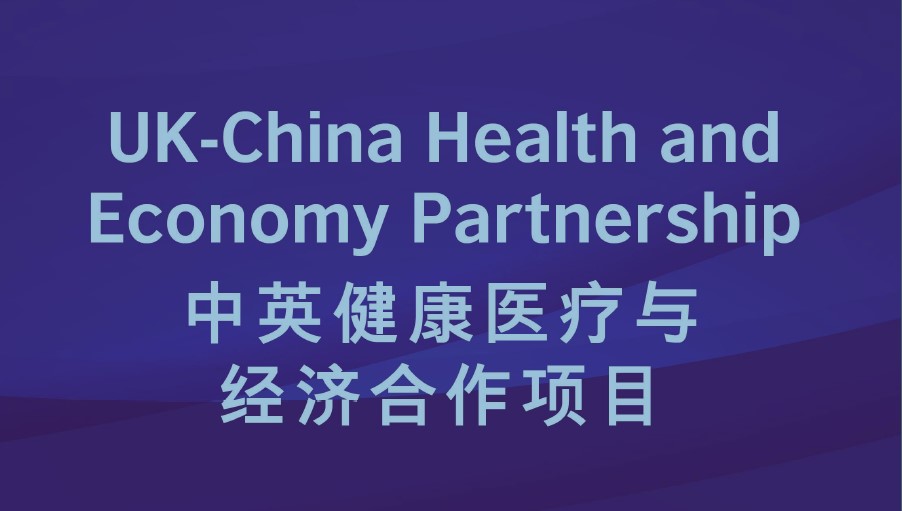 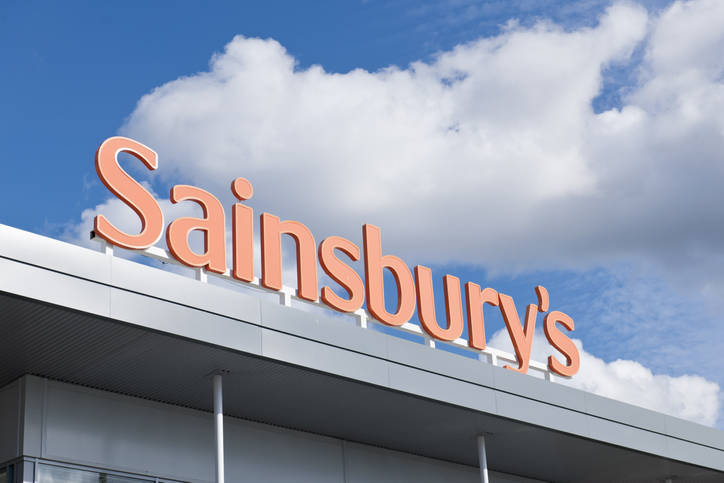 Thousands may have undiagnosed bowel cancer