Has a Leeds academic identified Britain's most infamous murder case? 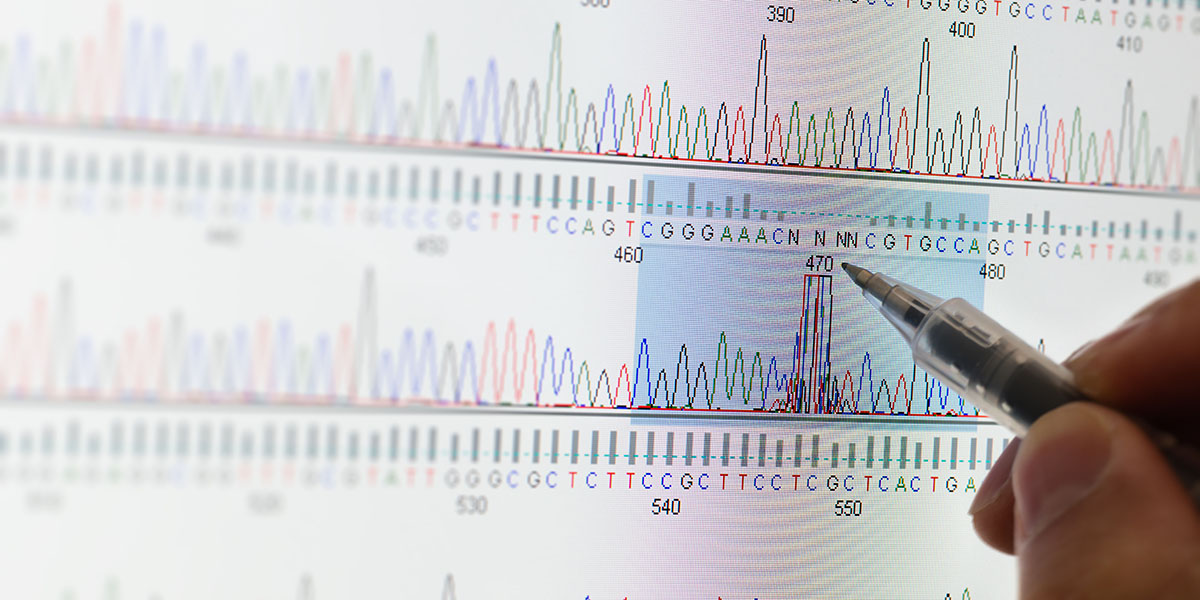 The true identity of Jack the Ripper may have finally been uncovered thanks to new evidence bringing an end to perhaps the most notorious British serial killer in history.

DNA found on a shawl next to the body of one of the notorious serial killer’s five victims 130 years ago has proved a match to barber Aaron Kosminski, 23, experts revealed this week.

But now for the first time supporting DNA evidence has been published in the "most advanced study to date regarding this case".

Researchers, David Miller (LICAMM) and Jari Louhelainen (Liverpool John Moores Universit), analysed a stained silk shawl discovered by 46-year-old Catherine Eddowes' body in 1888, which had traces of blood and semen on it.

They wrote: "The killer's identity has remained a mystery to date. Here, we describe the investigation of, to our knowledge, the only remaining physical evidence linked to these murders, recovered from one of the victims at the scene of the crime.

“We describe for the first time systematic, molecular level analysis of the only surviving physical evidence linked to the Jack the Ripper murders.

“Finding both matching profiles in the same piece of evidence enhances the statistical probability of its overall identification and reinforces the claim that the shawl is authentic."

However, despite the revelation, critics have questioned whether the shawl is viable evidence, claiming there is no proof it was alongside Ms Eddowes’ body, and that it might have been contaminated over time.

Kosminski, a Polish immigrant, ended up dying in an asylum, and was previously said to be "definitely, categorically and absolutely" the man behind the killing spree in 1888 in London's East End.

The Ripper murdered at least five women, slashing their throats, removing some of their internal organs and leaving their mutilated bodies in Whitechapel's darkened alleyways.

Kosminski was a Polish Jewish immigrant who, fleeing persecution in his Russia-controlled homeland, came with his family to England in 1881 and lived in Mile End Old Town.

He was admitted to a string of lunatic asylums, where he died in 1899 of gangrene in the leg.

The shawl was bought at auction by businessman Russell Edwards in 2007, After which he enlisted Dr Louhelainen and Dr Miller to examine the shawl, who said that dark blood stains were “consistent with arterial blood spatter caused by slashing”.