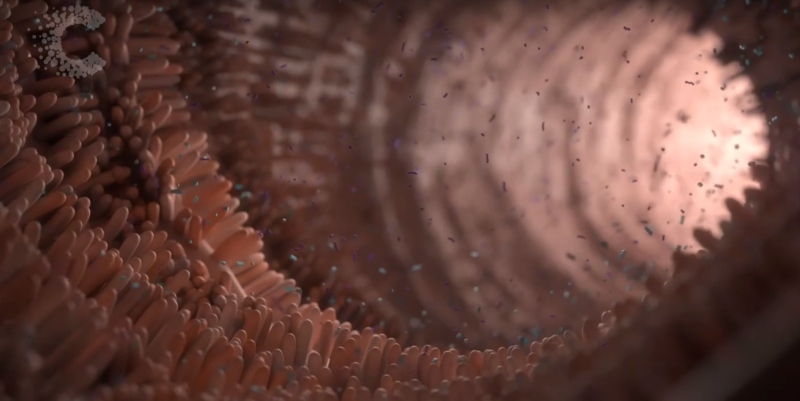 A common type of bacteria found in our guts could contribute to bowel cancer, according to new research.

An international team of scientists, including Dr Henry Wood and Professor Philip Quirke from the School of Medicine at the University of Leeds, have shown that a toxin called colibactin released by a strain of E. coli causes unique patterns, or ‘fingerprints’, of DNA damage to the cells lining the gut.

The fingerprints were also seen in bowel cancer tumours, showing for the first time a direct link between the bacterial toxin and the genetic changes that drive cancer development.

The team suggests that detecting this specific DNA damage in the cells lining the gut could one day allow doctors to identify people at higher risk of the disease and become used alongside current bowel cancer screening tests.

Other bacterial toxins from gut bacteria might have similar effects and the hunt for them is now on as researchers seek to determine whether this mechanism of DNA damage is widespread.

Read more about this research... 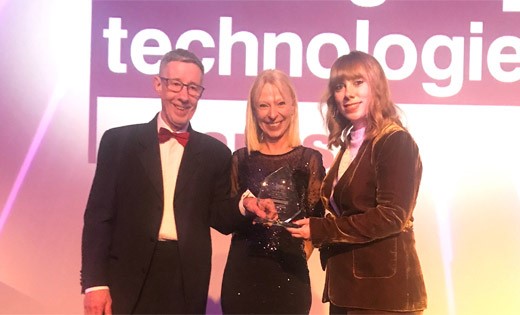 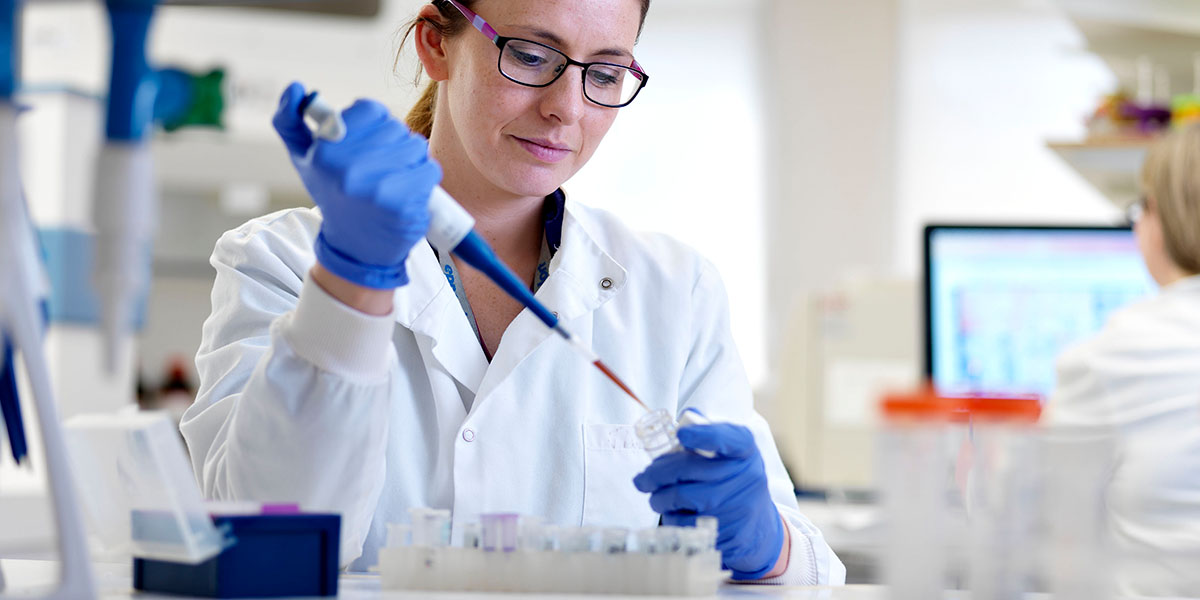 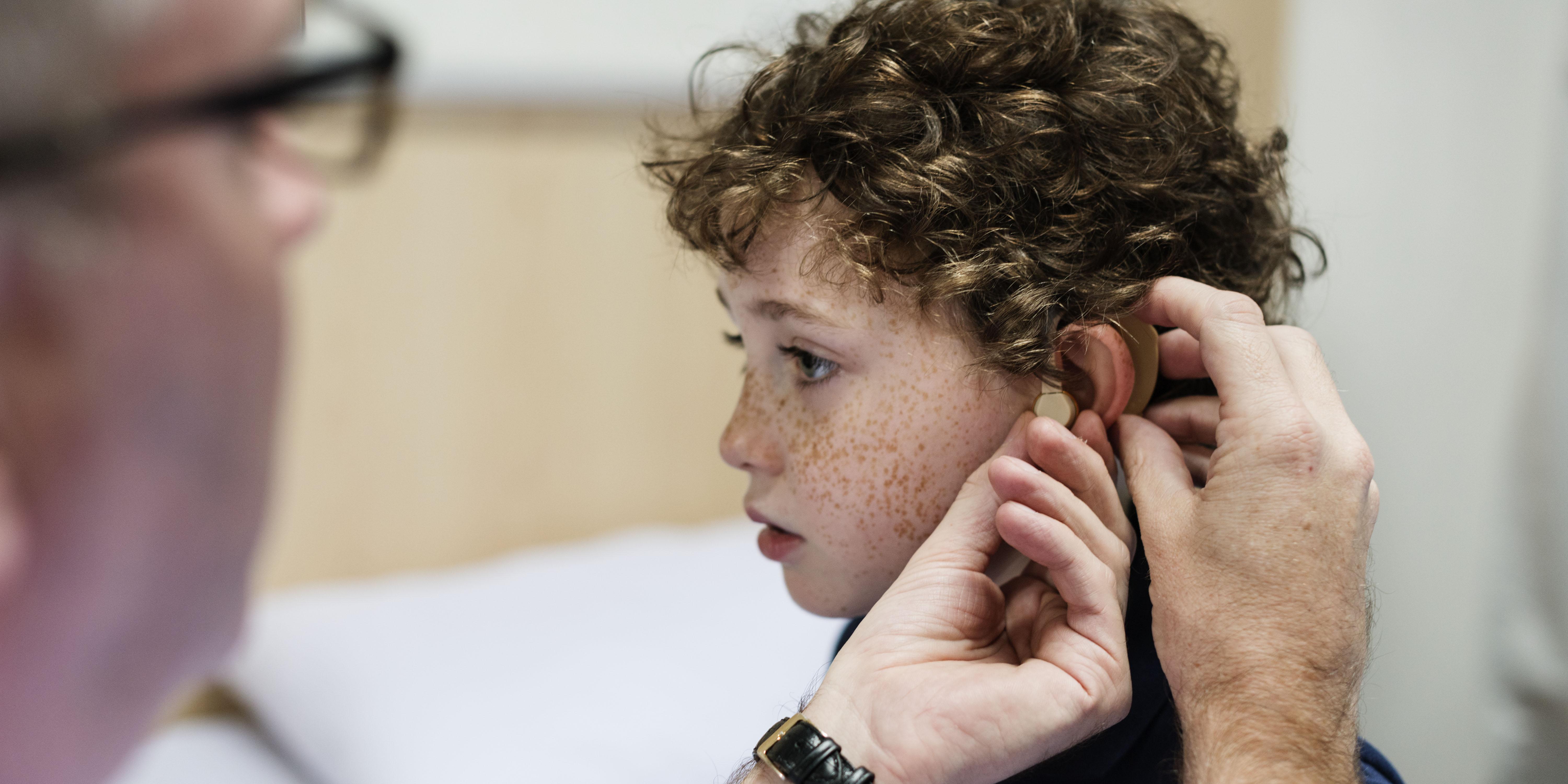