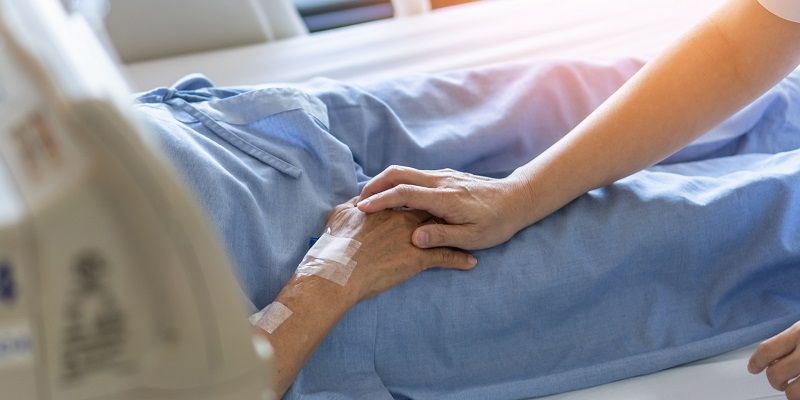 People who watched a loved one die with dementia were more likely to support euthanasia for patients with the disease, a new study has found.

The exploration of attitudes towards assisted dying for patients with dementia found that people with a negative direct experience of the disease were more likely to support it than those that did not, regardless of their age.

The study, by Leeds researchers, is the first to highlight the role that anxiety plays in driving people’s endorsement for assisted dying in dementia, which is uniquely challenging due to the patient's lack of capacity to consent.

The new research was carried out against a backdrop of growing public support for euthanasia, with the Assisted Dying Bill debated in the House of Lords in October and the British Medical Association shifting from an opposing to a neutral stance.

It is important that for such a far-reaching decision, the views of the public are taken seriously and that decisions are not made overhead by those who are out of touch with the public.

Previous UK research has used survey data to estimate public support and identify the groups which are for or against assisted dying. The new study, published in the Journal of Death and Dying, focused on understanding people’s deeper motivations for endorsement or opposition, as well as comparing for the first time the views of older and younger adults.

Freya Thompson, who led the research as a Master’s student in the University of Leeds’ School of Psychology, said: "Our findings highlight the complexity of people's views, their association with negative personal experiences of care in relation to dementia and the need for more nuanced and complex discussion around this issue.

[The findings] highlight the need to and the benefit of involving young adults in these discussions. Younger adults who are rarely included in research, despite their future of greater longevity and health related burdens.

“They also highlight the need to, and the benefit of, involving young adults in these discussions. Younger adults who are rarely included in research, despite their future of greater longevity and health related burdens.”

The study involved 14 people aged 60 and over, split into three groups, and 11 people aged 18 to 25, split into two groups. Participants primarily had personal experience with dementia, having parents, grandparents and spouses who had lived and died with the disease. Most described their sadness at the losses of memory, personality and the quality of life of their loved one.

The groups were given two fictional case studies of 80-year-old females: one in the early stages of the disease and one in the later stages. They were asked to reflect on and discuss them.

Key issues arising from the discussions included the potential logistical problems in permitting assisted dying in dementia, including the cognitive ability of a patient to decide their exact time to die; the potential for abuse from family and doctors, and the enduring influence of religion on culture around death. Some participants said that these issues meant they could not support assisted dying.

But people who had particularly challenging experiences of dementia, such as those in a direct caring role, tended to have more favourable views towards assisted dying. They said they saw it as a way of gaining some control over the disease – an important alternative option to the suffering they had witnessed. These participants had experienced significant caregiver burden and did not want to create a similar burden for their own children.

Research supervisor Dr Judith Johnson, in the University of Leeds’ School of Psychology, said: “Our study provides a deeper understanding of public attitudes to assisted dying and the reasons why people hold the opinions they do. It highlights the strong impact of negative experiences of care for people with dementia, and the complexity of people's views, which are often nuanced and can change across the course of a conversation on the topic.

“Surveys can be published without peer review and without critical analysis of the questions asked. We need to identify what drives people to call for a change in the law, concerns around law changes, and what people hope to gain from new legislation.

“It is important that, for such a far-reaching decision, the views of the public are taken seriously and that decisions are not made by those who are out of touch with the public.”

For media enquiries, contact Media Relations at the University of Leeds. 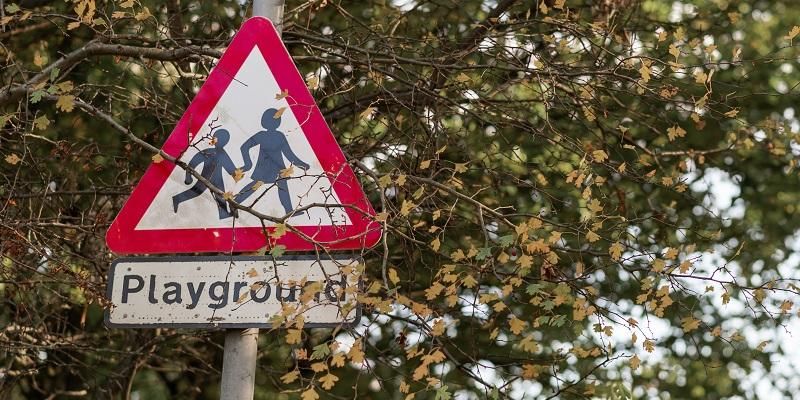 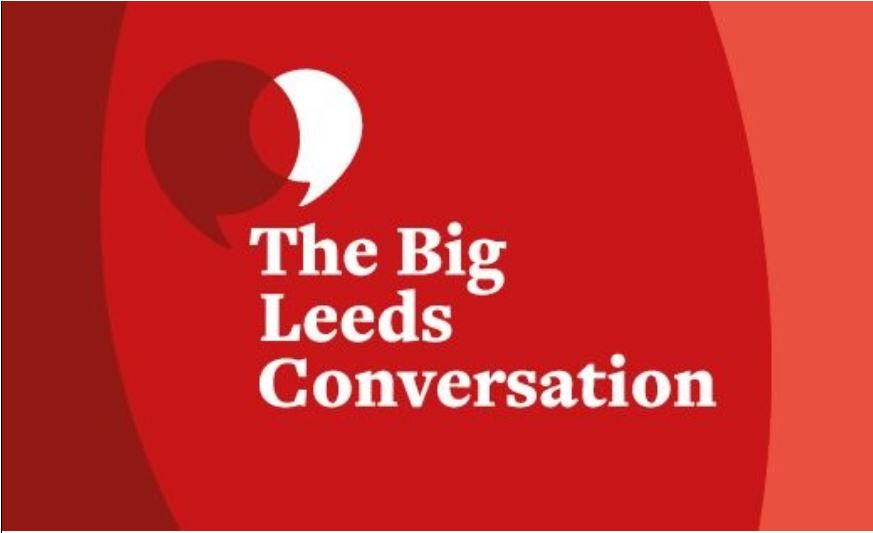