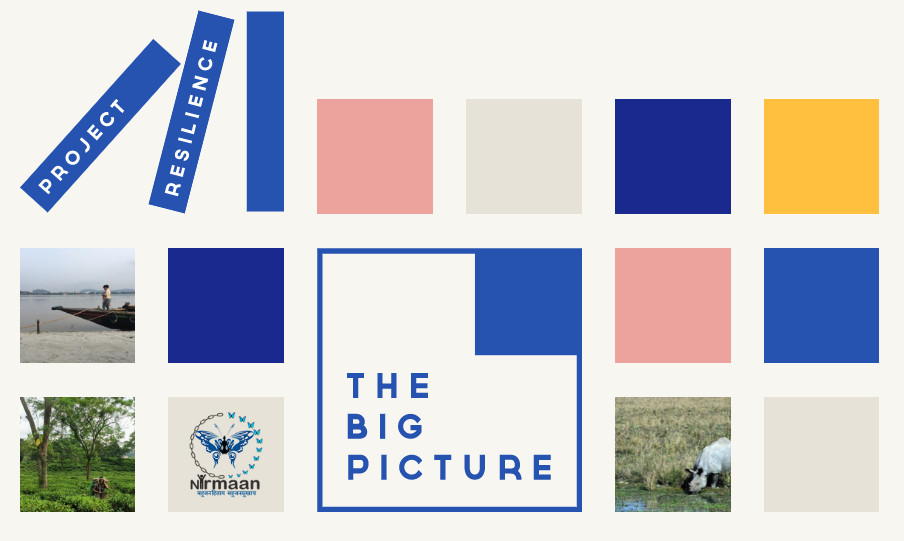 The films have been made in close collaboration with young people in Assam as part of the School of Psychology’s GCRF ESRC/AHRC funded project, The Big Picture.

The aim of The Big Picture project focuses on youth drug addiction in Assam, India, and primarily uses visual methods to understand young people's resilience in the face of substance addiction. The goal is to increase knowledge, enhance the voice of young people, and inform practice through impacting policy and promoting public awareness.

Diary of a Recovering Drug Addict synopsis
In four chapters of a recovery addict's life, the film highlights the thoughts, feelings and experiences he had through his time from addiction to recovery. The film takes through different turning points in his life right from the time when he started using substances to his recovery, some of which had a significant impact on the choices he made and the relationships he shared with others. The film is set in the social and cultural context of Assam, a state located in the north-eastern region of India.

View the 'Diary of a Recovering Drug Addict' film

One for the Other synopsis
A boy and his family, earlier ridiculed for his addiction, lend a helping hand to the same people who laughed and pointed fingers at them. The film starts with how a teenage boy’s life gets transformed drastically from a life filled with passion to that of someone who is ‘good for nothing’. A second chance comes his way when his family takes him into rehabilitation. One day he notices his friend’s father in distress and decides to help the family. The film ends with a positive note that recovery is possible through rehabilitation and instead of blaming people for their addiction, one should support them through their difficult time.

View the 'One for the Other' film 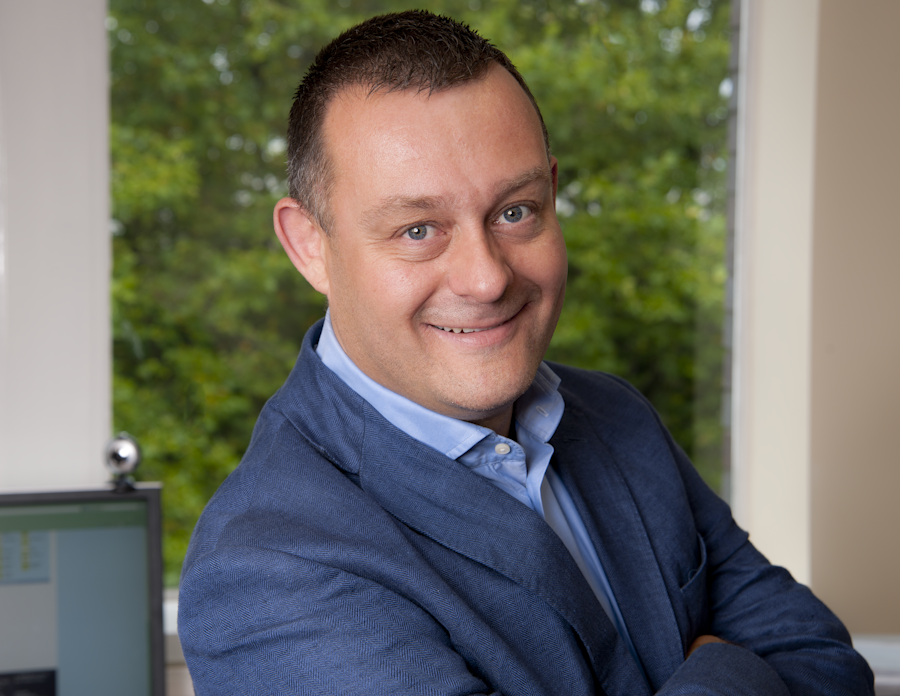