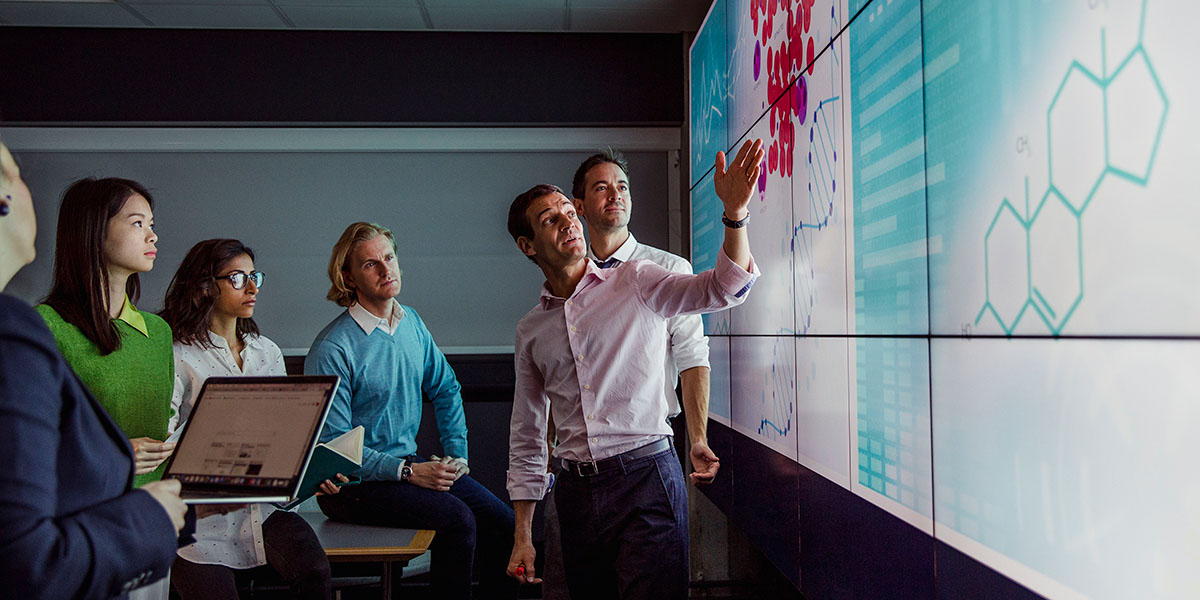 A leading Yorkshire expert has urged Boris Johnson to go further in his war on obesity by banning adverts on unhealthy food at sporting events and on public transport as well as on television.

The Prime Minister has announced the end of confectionery displays at store checkouts and a ban on junk food adverts on TV before 9pm as he looks to encourage Britons to shed the pounds.

Dr Stuart Flint, Associate Professor of the Psychology of Obesity at the University of Leeds, said he was concerned about the focus on individuals' behaviour in the Government's campaign.

He said: "I am concerned about the ‘Better Health’ campaign focus on individual behaviour change rather than system wide actions as this is likely to fuel weight stigma and discrimination that is already pervasive in the UK.

"Focusing solely on individual changes not only overlooks the wider determinants of obesity but leads to beliefs that obesity is solely within an individual’s control."

Dr Flint, a director at the charity Obesity UK, said the proposed ban on adverts for food high in salt, sugar and fat and supermarket deal was positive but "does not go far enough".

He said: "They need to be banned throughout society including at sports events and on public transport that are also known to influence positive attitudes towards these types of foods and these settings are used as a means of targeting children and young people."

Dr Flint said the Foresight report commissioned by the Labour government in 2007 showed that "there are over 100 factors that contribute to weight gain that are, for instance, biological, genetic, social, and psychological."

And he said: "As such, while the changes referred to by the Prime Minister to ban advertisements and deals for foods high in salt, sugar and fat are important population health interventions, further efforts including changes to the whole system and addressing the wider determinants of obesity are needed."

It emerged last year that Leeds had become the first city in the UK to report a drop in childhood obesity after introducing a programme to help parents set boundaries for their children and say no to sweets and junk food.

The decline was most marked among families living in the most deprived areas, where the problem is worst and hardest to tackle.

Read the full article on The Yorkshire Evening Post. 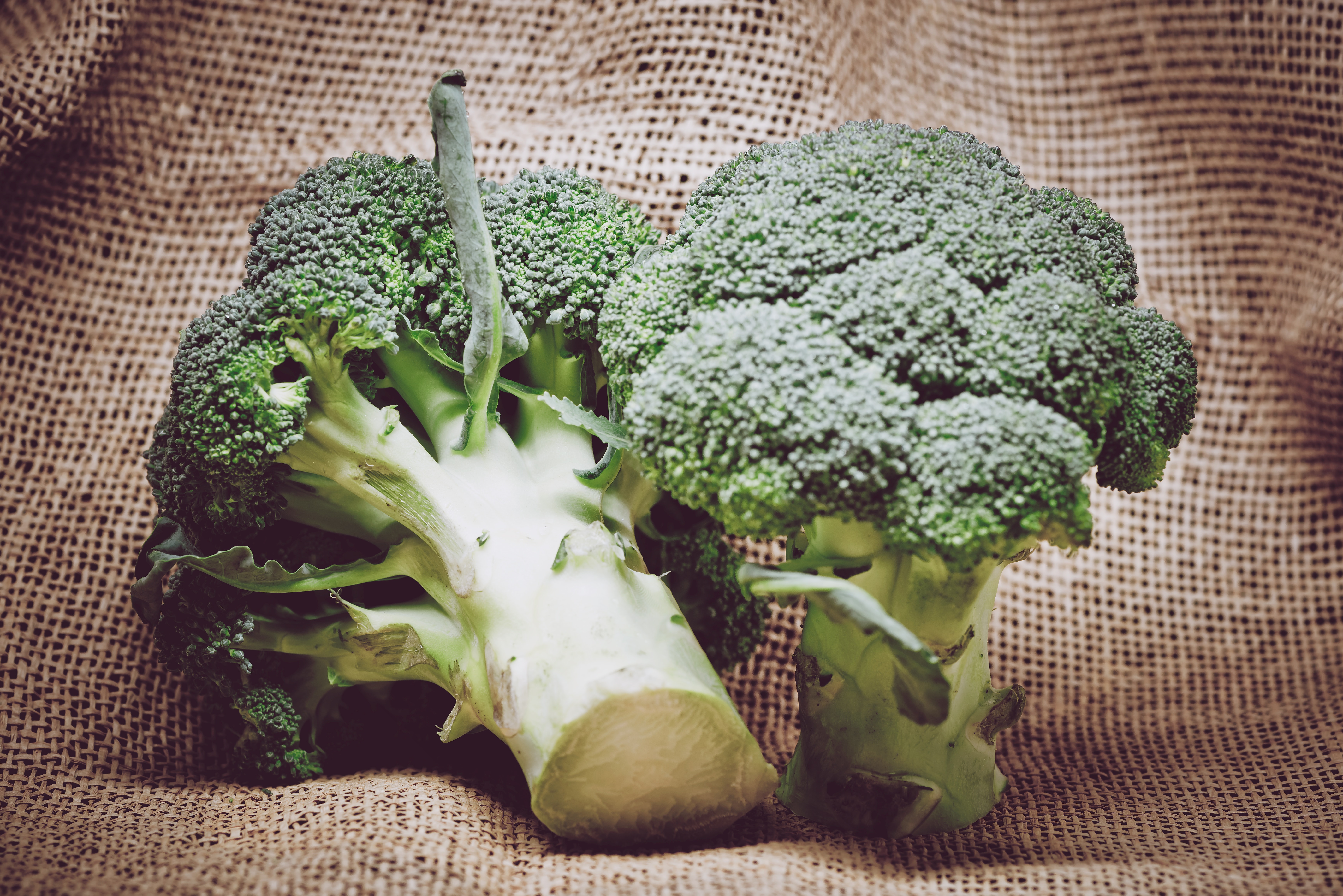 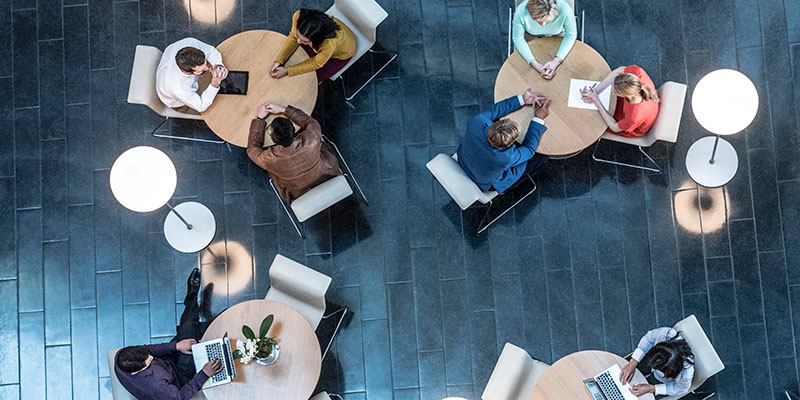 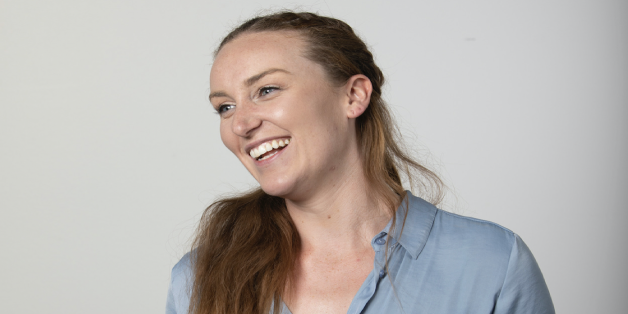 Sophia Batchelor is a rising star in immersive technologies