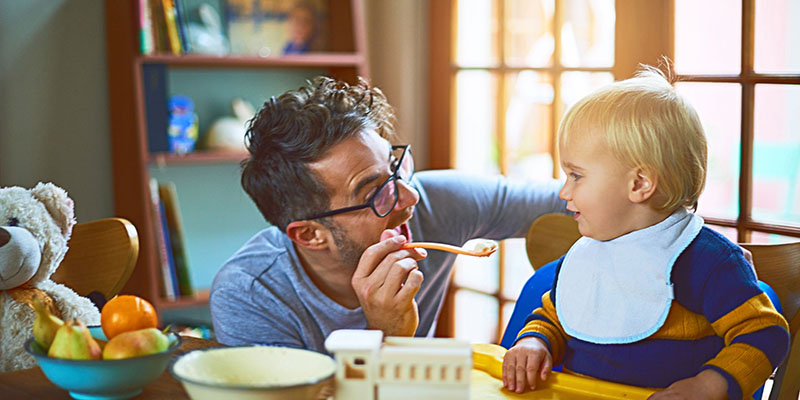 Dr Weighall appeared on BBC Breakfast to discuss findings from research designed to provide an insight into the sleeping patterns of young children in the UK.

More than a third of primary school children are failing to get sufficient sleep, according to research presented at the British Sleep Society conference, and covered by BBC Breakfast.

The study has linked poor sleep with difficulties in paying attention in class, keeping up with school work, forgetfulness and absenteeism.

The NHS recommendation is that children of that age should get 10hours sleep per night but the study discovered that out of 1,100 children aged six to 11, 36 per cent were getting eight hours or less of sleep on a weekday night.

There was a sizeable minority – one in seven or 15.2 per cent – who were getting seven hours or less a night.

Technology in the bedroom

The researchers found links between poor sleep and children having access to mobile phones or computer devices in their bedrooms. They said parents should consider removing technology from their children’s bedrooms.

The study, conducted by the University of Leeds and commissioned by the bed manufacturer Silentnight, was designed to provide an insight into the sleeping patterns of young children in the UK, an area that has previously received little attention from scientists.

Lead researcher, Dr Anna Weighall from the School of Psychology, set out to assess the use of technology such as mobile phones, tablets and computers in the run up to bed time, the availability of technology in the bedroom, and what impact that was having on children’s sleep.

Where parents are able to encourage their children not to have technology in the bedroom at all, the sleep outcomes are much better.

The researchers identified that children who had access to technology in their bedroom were more likely to experience a shorter night’s sleep. One in three parents (34%) reported that their children used a smart phone, tablet, or other electronic device in the hour before bedtime, and many children sleep with ready access to electronic devices.

“Where parents are able to encourage their children not to have technology in the bedroom at all, the sleep outcomes are much better.”

It is not known what might be causing that effect but Dr Weighall said scientists know the light from a screen excites the brain, making it harder for those children who are using their phone in the run up to bedtime or in bed, to switch off.

Unable to sleep, they could also get themselves locked in a cycle of further technology use.

Dr Weighall added: “It is conceivable that if a child can’t sleep, they are more likely to pick up their phone.

“When your child enjoys using technology, it is quite difficult to have that row at bedtime to say ‘you are not taking it into the bedroom’. My intuition is simply that if you don’t have it in the bedroom you are going to have a longer gap between stopping using the technology and actually going to sleep.”

The parents or carers of 1,100 children aged from six to 11 were asked to fill out a detailed questionnaire about their own and their children’s sleep. The study was observational and therefore identified associations between factors rather than direct causal links.

Just under a third of children (29%) were regularly telling their parents that worrying about school work was keeping them awake. A smaller group – around one in six – (16%) told their parents they found it difficult to sleep because of concerns about bullying or friendship.

The survey also found that in some families, poor sleep seemed to be a problem faced by children and adults alike, with 40% of parents saying they did not get enough sleep.

A quarter of parents said they slept for five hours or less a night. Among the parents, 16.5% said they were dissatisfied with how long their children slept.

Dr Nerina Ramlakhan, Silentnight’s sleep expert, said: “Sadly I’m not surprised by the impact a lack of sleep is having on the nation’s children. It is so important for parents to recognise how essential good quality restorative sleep is for children.

“Ten hours might seem a lot but children’s brains are constantly growing and developing, particularly at primary school age, and having time to rest and recover after a busy day at school is vital.

“It’s interesting to see how much parents’ sleep affects children’s and I think this boils down to establishing a good routine for everyone in the household. This means the whole family limiting technology around bedtime and allowing time to wind down before going to sleep.

“Concentration and the ability to learn can be severely affected by lack of sleep. By establishing a regular sleep routine like this the whole family will sleep better, perform better at school and work, and be happier and healthier as a result.”

Journalists with further questions or interview requests should contact David Lewis at the University of Leeds press office on 0113 343 8059 or d.lewis@leeds.ac.uk, or Rose Allerston at Smoking Gun PR on 0161 839 1986 or rose@smokinggunpr.co.uk. 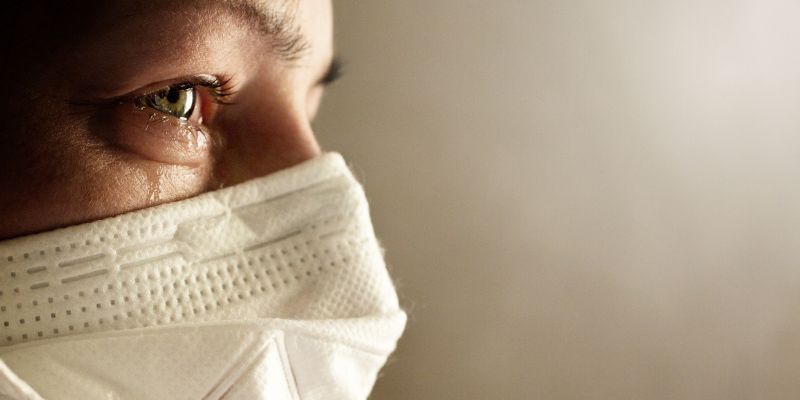