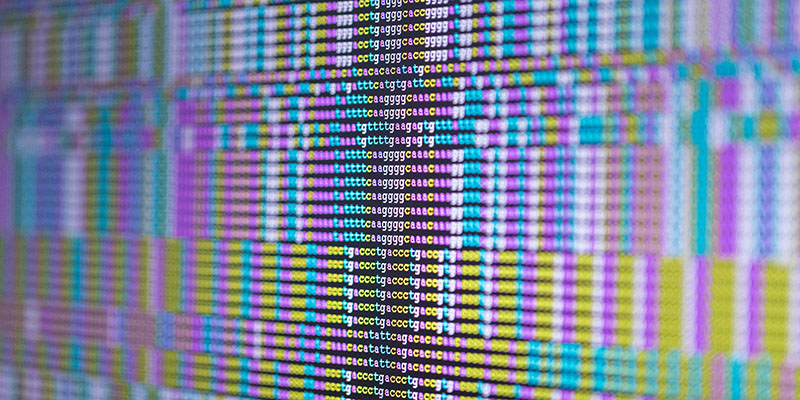 The research team, led by Professor Valerie Speirs in the School of Medicine, found that the two proteins – eIF4E and eIF5 – were present in male patients who were less likely to survive the disease.

The discovery means that a simple additional test for the two proteins could now be developed, and then assessed, to determine whether adjusting treatment in men with high levels could improve their outcomes.

On average, 350 men will be diagnosed with male breast cancer every year in the UK and 80 men will die from the disease.

"While some studies have been carried out into the disease in men, the numbers of samples examined have often been quite small.

"We screened breast tumours from hundreds of men to find out if their tumours expressed these proteins, and we found that a significant proportion of the men we tested had higher levels of these proteins.

"These men were almost two and a half times more likely to die from their disease than those who had low levels of the proteins."

The study – one of the largest ever conducted into male breast cancer – involved the analysis of more than 700 cases of the disease.

"Breast cancer is often thought of as a disease that only affects women.

"It’s crucial that men are aware of the signs and symptoms of breast cancer so they are diagnosed at the earliest possible stage, but also that they are able to receive treatment that is tailored to their specific disease."

"It’s so important that we continue to investigate how male and female breast cancers differ biologically, to ensure all patients receive the most appropriate treatment and are given the best chance of survival.

"Finding out whether existing drugs could target the proteins identified in this study could open up the possibility of improving treatment for some aggressive male breast cancers."

To interview Professor Valerie Speirs or Dr Matt Humphries, please contact Sophie Freeman in the University of Leeds Press Office via s.j.freeman@leeds.ac.uk or 0113 343 8059.