Tracking a city’s young people as they come of age 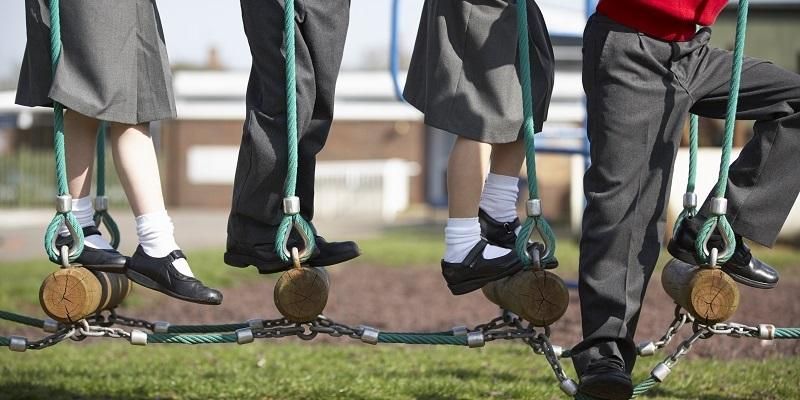 Between 2007 and 2011, around 12,500 pregnant women agreed to participate in the project, which has involved tracking their children as they grow up, assessing the impact of factors such as air pollution, poverty, diet and exercise on health, development and learning.

The £7 million grant from the Wellcome Trust will enable researchers to track those young people as they transition through the next major stage of life - from adolescence into adulthood, between the ages of 13 and 21. The researchers have dubbed this the Age of Wonder.

Research that can change a city and the life chances of its young people.

The additional funding will also allow the Born in Bradford (BiB) project to increase the number of children it is following to about 30,000.

Introducing the Age of Wonder

Bradford is an ethnically-mixed city with areas of high deprivation. The project is one of the largest scientific studies in the world and involves researchers from across the UK, Pakistan, Europe and the US.

Professor Mark Mon-Williams, from the School of Psychology at Leeds, leads the group looking at issues around cognitive development and sensorimotor function.

He said: “This is a huge opportunity to understand the factors that help shape young people, in terms of their development, mental health, their relationships and how these impacts on their health and wellbeing.

“Armed with these insights, we can look at new ways of shaping physical and mental health. This is research that can change a city and the life chances of its young people.”

The study will see the Age of Wonder research team:

The project will see the young people actively involved in data collection and in turning the findings into published science.

Professor John Wright, Director of the Bradford Institute for Health Research, said: “Young people across Bradford will have this unique opportunity to be part of the most important study of their generation.

“They will help us create a detailed picture of every aspect of what it is like to grow up in Bradford, the youngest city in the UK with almost a third of people aged under 20.”

The project has been welcomed by young people in the city.

More support to help young people’s mental health and eradicating racism and all forms of prejudice should be high on the Age of Wonder agenda, according to Zukhroof, a 20-year-old psychology student at the University of Bradford who is currently on placement with the Born in Bradford research team.

She said: “For a city that is so rich in diversity and culture, it is sad to still see so much racism in a city of sanctuary like ours.

She added: “Promoting good mental health is also a key strand to Age of Wonder. The stress of school life, combined with the stress of COVID-19, is having a real impact on young people and this is a growing issue that is now a priority for our city.”

George, aged 18, is an apprentice with NHS mental health charity Healthy Minds and works at a Bradford youth club two nights a week. He said: “Depending on where you live, there are inequalities – whether it is pollution and its effects on asthma and other health conditions, or the financial struggles people face through lack of employment opportunities.

“Age of Wonder equips the city with an opportunity to shape and build a healthier, fairer, greener community – as well as remove the stigma and negative stereotyping that Bradford often faces.”