The findings show we can reduce microbial spread when choosing an appropriate method of hand drying, particularly in healthcare settings, where toilet facilities are often shared by staff, patients and visitors.

“We used a bacteriophage, which is a virus harmless to humans but harmful for bacteria. The idea was to represent microbes in general, both bacteria and virus, but without risk for the volunteers involved in the study.”

The pilot study, peer reviewed in the latest issue of Infection Control and Hospital Epidemiology, led by scientists at the University of Leeds was performed in a public washroom/toilet of Leeds General Infirmary. The sampling of the study took space over a 5-week period, investigating virus transmission beyond the washroom surfaces in the hospital’s public and clinical areas.

“We used a bacteriophage, which is a virus harmless to humans but harmful for bacteria. The idea was to represent microbes in general, both bacteria and virus, but without risk for the volunteers involved in the study.”

Volunteers sanitised their hands before immersion in a liquid containing bacteriophage; and hands were shaken three times to remove excess liquid before drying. Each volunteer did this twice, once for each hand drying method. Volunteers also wore plastic aprons to be able to measure body/clothing contamination during hand drying. Afterwards, volunteers walked from the toilet on a pre-set route, including public and clinical areas and samples were collected from environmental surfaces following contact with either hands or apron.

The findings suggest a higher potential for microbial spread through the hospital following jet air dryer use – likely due to the increased risk of splattering on users. This is concerning because objects and surfaces can serve as reservoirs for microorganisms and be acquired via hand contact.

Ines Moura said: “We believe healthcare institutions will be the most interested in this information, but the general public will benefit from this information as well.”

She further added: “This is particularly important in hospitals and other healthcare settings where toilets are shared by staff, patients and visitors, as there is an increased potential for pathogens to spread.”

Minimising the potential for microbe dispersal is a fundamental principle of infection prevention. This study showed that the microbial contamination of the user’s hands or trunk following jet air dryer use was directly and indirectly transferred onto surfaces via hand, clothing or skin contact. 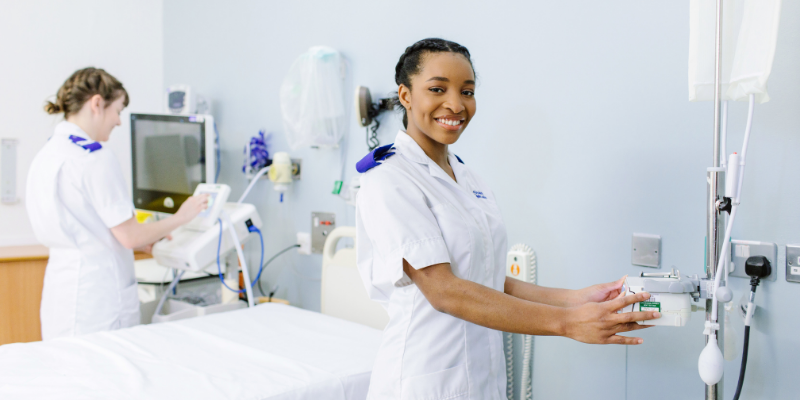