A major new study has identified 2,085 excess deaths in England and Wales due to heart disease and stroke during the peak of the COVID-19 pandemic.

On average, that is 17 deaths each day over four months that probably could have been prevented.

Excess deaths are the number of deaths above what is normally expected – and the figure relates to the period from 2 March to 30 June, 2020.

Scientists believe the excess deaths were caused by people not seeking emergency hospital treatment for a heart attack or other acute cardiovascular illness requiring urgent medical attention, either because they were afraid of contracting COVID-19 or were not referred for treatment.

Over the same period, there was a sharp rise in the proportion of people who died at home or in a care home from acute cardiovascular diseases. 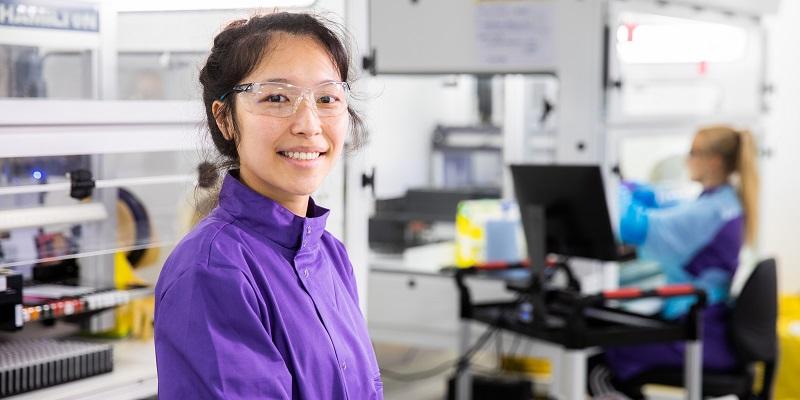 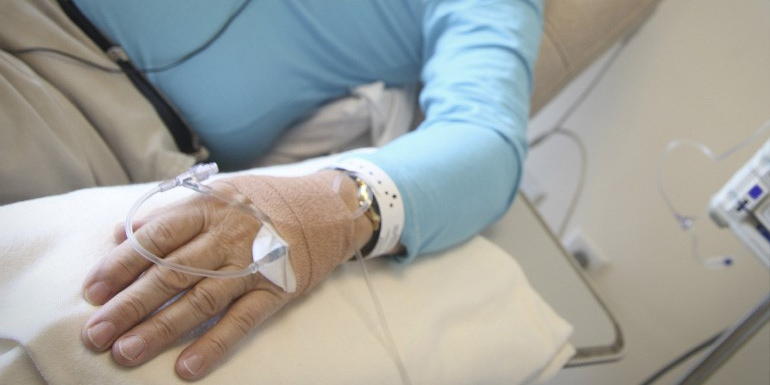 Pre-surgery chemotherapy benefits to be explored 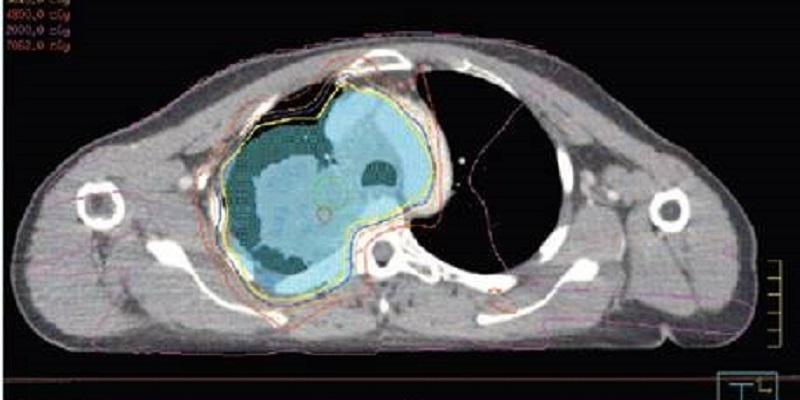