Drug reduces disease progression but not pain in osteoarthritis

Osteoarthritis of the knee is a painful, disabling condition affecting hundreds of millions of people worldwide.

Researchers, led by the University of Leeds, sought to test the hypothesis that a novel drug, a cathepsin K inhibitor, could alleviate osteoarthritis symptoms by reducing degeneration of bone and cartilage.

Published today, their research found that MIV-711, a novel selective cathepsin K inhibitor, was no better than placebo for reducing pain related to knee osteoarthritis. However, MIV-711 significantly reduced bone and cartilage progression. Findings from a randomised, placebo-controlled study are published in Annals of Internal Medicine.

In a multicenter study led by the University of Leeds, 244 patients with primary knee osteoarthritis were randomly assigned to receive either 100 or 200 mg daily of MIV-711 or matched placebo for 26 weeks to evaluate the efficacy, safety, and tolerability of MIV-711. The primary endpoint of the study was change in pain score, but changes in disease progression were also assessed using highly sensitive MRI outcomes.

The work was led by Professor Philip Conaghan, Director of Leeds Institute of Rheumatic and Musculoskeletal Medicine at the University. He said: “While this is early data, it is important because it suggests that it is possible to slow osteoarthritis structural progression, even if we did not reduce pain over the time course of this study. And the MRI measurement technology we employed means osteoarthritis studies could have fewer patients and be quicker than previously thought.”

The researchers found that compared with placebo, MIV-711 was associated with less bone remodeling, less cartilage volume loss, and lower levels of bone resorption and collagen loss. However, it showed no beneficial effects on osteoarthritic knee pain.

According to the authors, further evaluation is needed to confirm the structural benefits of MIV-711 and to determine whether these translate to more tangible benefits on disease symptoms.

The authors of an accompanying editorial from Brigham and Women’s Hospital say that while the work is promising, they agree that more research is needed to determine the longer term benefits of MIV-711.

They point out the study findings do not contradict that there is a foundational link between modification of structure and improvement in osteoarthritis pain, but rather clarify that changes in structure do not beget immediate changes in symptoms. 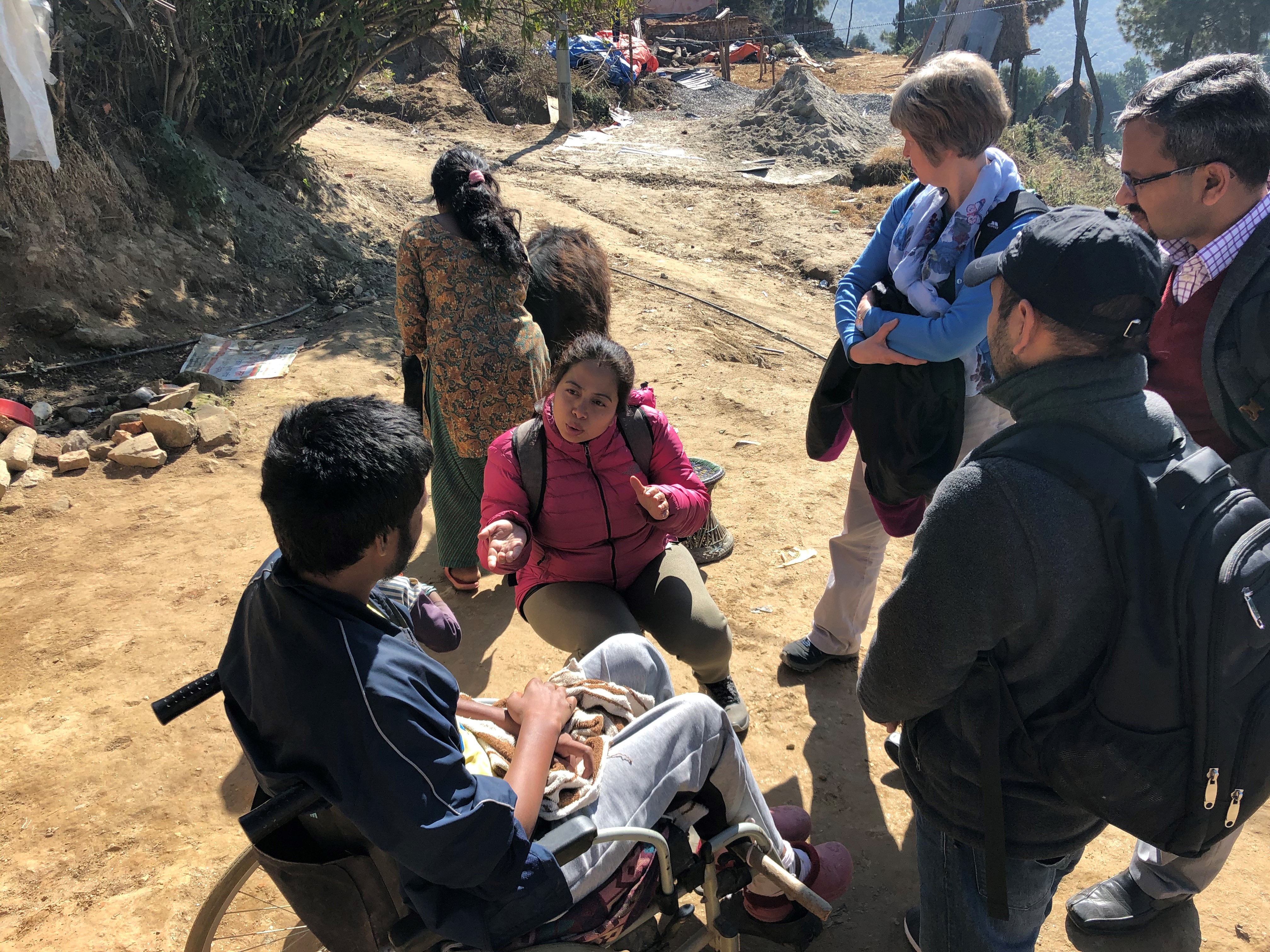 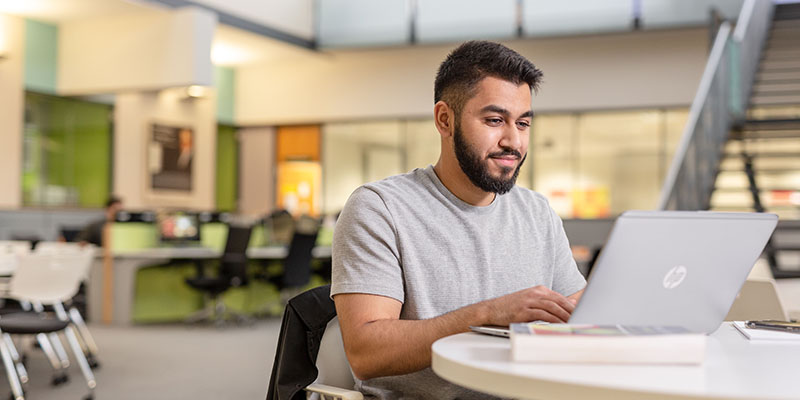