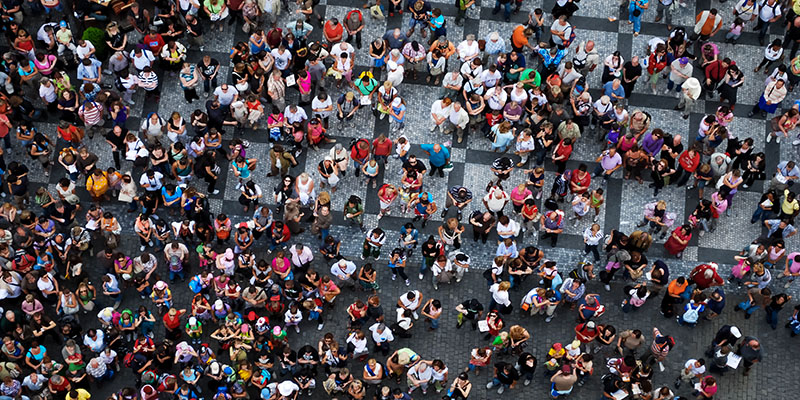 Professor Daryl O'Connor, the Chair of the British Psychological Society’s Research Board, addressed the symposium on ‘Moving Psychological Science Forward in Europe’.

Since the publication of the Open Science Collaboration’s 2015 article in Science, a replication of 100 psychology studies in which only 39 per cent of effects replicated the original findings, psychologists have been forced to think about how to move the field forward and do better science.

‘This was a seminal, breathtaking article, but also devastating in its conclusions’, said O’Connor, who convened the symposium to bring together key academics and stakeholders involved in the dissemination of psychological knowledge from across Europe. So, how to remove the ‘threats to reproducibility’?

O’Connor observed that science is a behaviour, and that given our expertise in behaviour change, psychologists should be well placed to change their own questionable practices such as p-hacking and HARKing. With reference to Susan Michie and colleagues’ COM-B model of behaviour change and behaviour change wheel, O’Connor stressed the importance that ‘all levels of the behaviour needed to be targeted’.

A theme that cut across the whole symposium was that to truly move the discipline forward we must focus not only on individual researchers, but also change the way that we train psychologists to undertake research, and the incentive structures within the discipline. O’Connor’s talk struck an optimistic tone, highlighting many of the initiatives that are already in place to remove threats to reproducibility. These include pre-registration of studies, and registered reports, which are now a publication method across the entire portfolio of British Psychological Society journals. ‘We are leading the way, not just for psychological science, but for science more generally’.

Daryl is a registered health psychologist with strong research interests in psychobiology and currently leads the Health and Social Psychology Research Group in the School as well as heads up the Group's Laboratory for Stress and Health Research (STARlab).