Dr Tomasina Stacey, working with The Midlands and North of England Stillbirth Study (MiNESS) reports mothers who sleep lying on their back increase the risk of late stillbirth.

Led by Professor Alexander Heazell, Clinical Director at the Tommy’s Stillbirth Research Centre at St Mary’s Hospital, Manchester, MiNESS is the largest study to examine maternal sleep and late stillbirth. It looked into 291 pregnancies that ended in stillbirth and 735 women who had a live birth. It confirms findings from earlier studies in New Zealand and Australia that, in the third trimester (after 28 weeks of pregnancy), pregnant women who go to sleep on their back are more likely to have a stillbirth.

Healthcare's  Dr Tomasina Stacey, part of the research team and a lecturer in maternal health at the School of Healthcare and who led early research on the impact of sleeping position, said: “The message that emerges from this research is that women can modify this particular risk factor themselves. “When they go to bed, they should try to settle to sleep on their side and not their back – it doesn’t matter if it’s the left side or the right side.”

A public health campaign, the Sleep On Side campaign,#SleepOnSide led by the charity Tommy’s to educate women about the risk of going to sleep on their back in late pregnancy has been launched with the publication of the research.

The research has been widely reported in the media and Dr Stacey was interviewed on Radio 4s Women's Hour and for ITV news, the Daily Mail, as well as in The Sun, Sky News and the Huffington Post 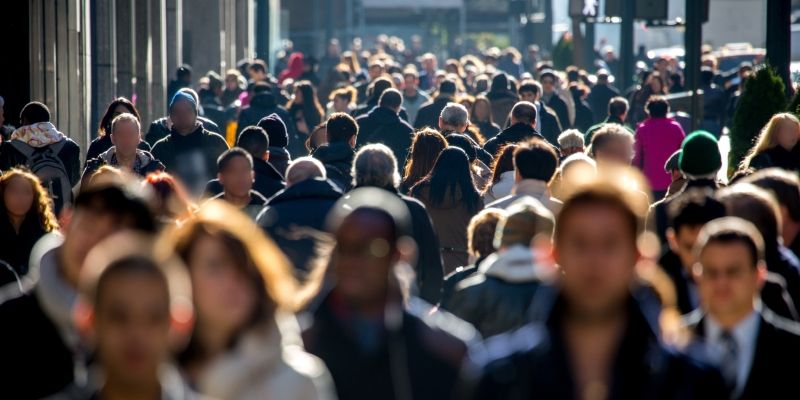 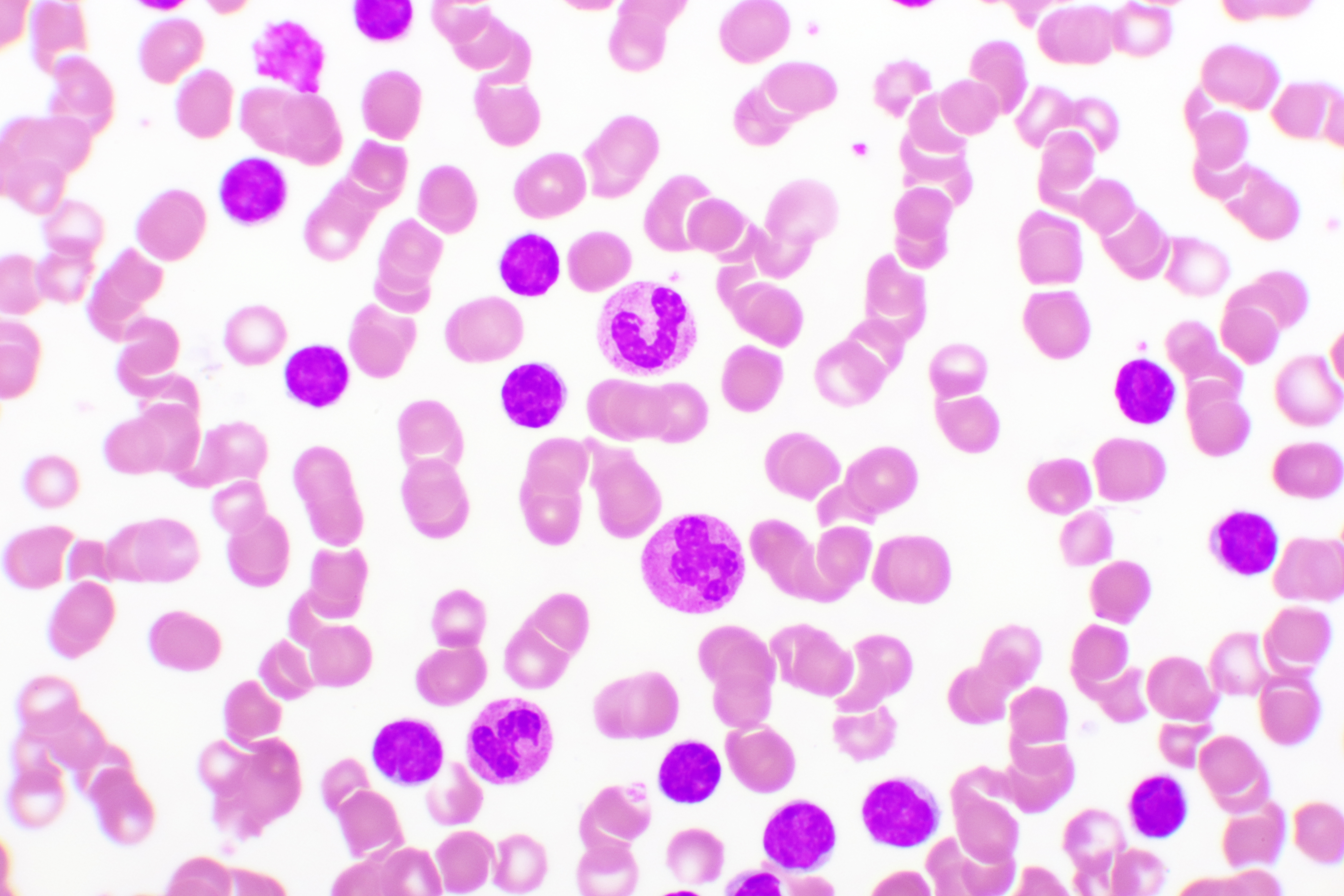 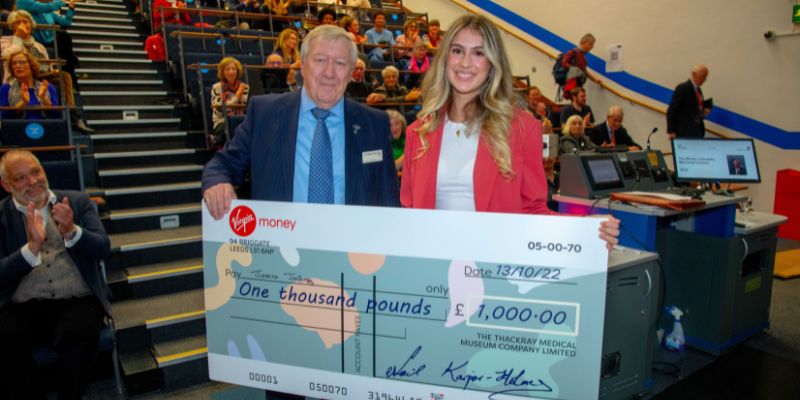